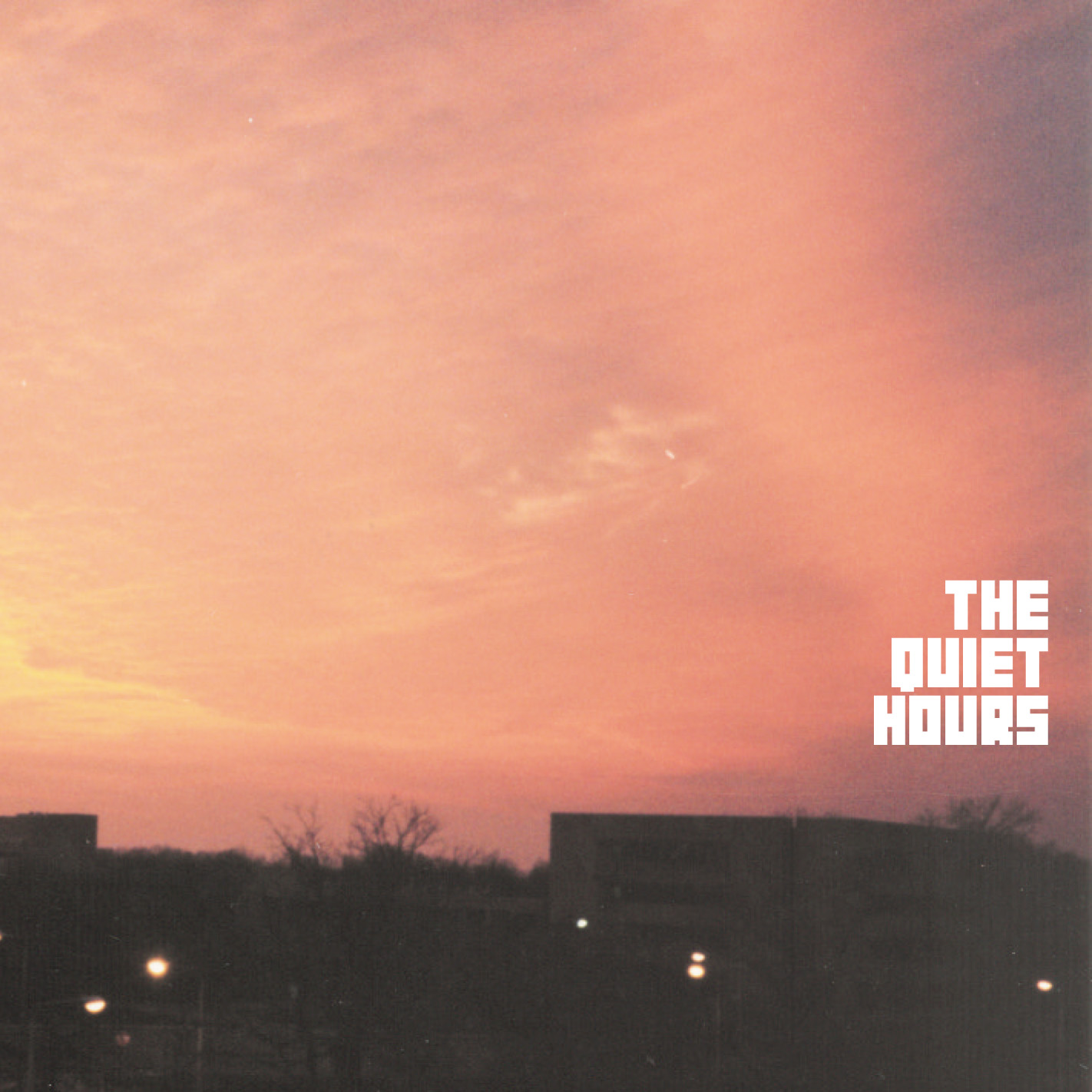 I began collecting music into compilations in high school and, since then, it is a background process running in my brain at any given time. I enjoy weaving song threads together that feel naturally sequenced and lead the listener down a path. Often there is a general theme but sometimes I also just want to collect a bunch of hot tracks together so that I don’t forget about them.

A lot of music passes through my ears and the vast majority of songs never leave a trace but occasionally one will stand out and get caught in my mental nets where it starts forming crystals of ideas around itself, collecting other like-minded songs into clusters of thought & feeling. Sometimes these idea clusters knock loose and drop out and I refine them and make “finished products” and distribute to friends. I’ve found that, for me, these compilations are a form of emotional time capsule. A humorously “me” way of journaling, if you will.

Massive thanks to Dustin for the reminder on this particular one (as well as providing the tracklisting and files as I no longer had either). Half my lifetime later, returning to it with fresh ears for the first time, I was stunned by that time capsule effect. I’m still parsing through my present-day reactions to it but it has been a fascinating experience to revisit something which I had imagined to be completely lost to time. There are artists on here that I never listened to before or since and yet, nearly 20 years later, I still remembered every lyric and chord change as if I’d been listening on repeat for weeks.

There are a number of songs on here that aren’t available on streaming sites which only serves as a warning about digital-only art disappearing in the winds of time. Most of my favorite tracks on this fall in that category, which is a shame. The Shawn Smith one is just absolutely mind-blowing and it only ever existed on a CDR of a live show that I ordered off of his website at some point. The best art is the hardest to find I suppose. The quality of vocal performances across the board here are all extremely high – I must’ve been on a kick of some sort at the time. Two of these are covers that are maybe better than the original versions? I mean, I don’t really know how you could better “Once Around the Block” but KoC’s extremely minimal rework takes it to those levels for me.

The rush of memories and feelings left me wondering if I somehow sealed away some sort of psychological virus in the compilation’s creation and now that I’ve cracked the seals of time and have been breathing in that ancient air, my body is reacting to it with its current-day defenses. Some songs I understand in new ways and can appreciate from an alternate perspective. Some sting twice as hard and some now soothe instead. So fascinating! I hope that you, too, have similar psychological milestones that you can leverage in order to reorient yourself in the stream of time…

View PDF of the cover & insert

Archival recording of a radio show originally broadcast on 88.1 FM WRFL Lexington on April 28, 2009 from 10PM to Midnight (EST)

One year ago, I moved to Manhattan and, as a lifelong DJ, my heart was broken when I was forced to leave my decades-old record collection in storage and make my move with only my turntables. Over the past year, I have slowly added to my new collection here, but the cost-of-living increase meant that I’ve had to become very selective about these additions.

Not all of these records came out over the past year but they are some of the ones that I chose to pursue and collect during that time.

Mixed live on July 10, 2022, exactly one year after my move, as a love letter to my new record collection, home, and life.

52 minutes of the best music representing the best 52 weeks of my life so far.

The endless echoes that surrounded me led me to believe it was all a dream but also something desperately worth remembering upon waking.

Separate instances in the vault

Some of that real-deal right-path shit

The extra layer of dazzle

Riding the dynamic vortex between The Sirens and Ulysses

The friction and grit of cosmic incoherence

My ticket to the hyperstation spoken of in Daydream Nation

All facets, all faces, across the arrow of time

The startup chime of father circuitry

Our progress report through the veil

The third choice for a shotgun assassin

Directions dug up from the memory banks

The paths grown too wild to maintain

Satiated but starved by dreams too small

The momentum to keep you aloft

Maximal efforts toward opening boxes and checking in on cats

The beautiful smile at the edge of oblivion

Translation along an axis

The calculatory system overlying everything

Indulging the ecstasy of destruction

Ridiculous but not pathetic

Back row, outside the veil
Lost But found, creases in denim
Tasting one another’s breath
while others taste blood

Everything can be art if you stare long enough.

Autopilot to the bottom of the sea

The sun on the other side of time

Monet’s garden was prettier than his art

Opening up the sensation limiter

Each day, it becomes more habit than chore

I can’t see the conductor but it sounds fantastic.

The varied paths between 0 and 1

Who’s to say what is and isn’t real any more? You had asked to borrow my lab notes, here they are:

The wordbox on your shoulders

The desire of elegant simplicty

Having to open Schrödinger’s box yet again

Perseverance beyond all reason

A farewell before waking

Zoning out and tuning in

We’ve seen it all before

I’m in a weird limbo at the moment but I’m still broadcasting from the other side.

The oddest flower can be the most entrancing

Pump Up the Volume into the Abyss

Weeding out the misfires

A spine on both sides

Drake and his equation

What’s the difference between sweet rain and slow motion?

Everything begins with the bass and the drums